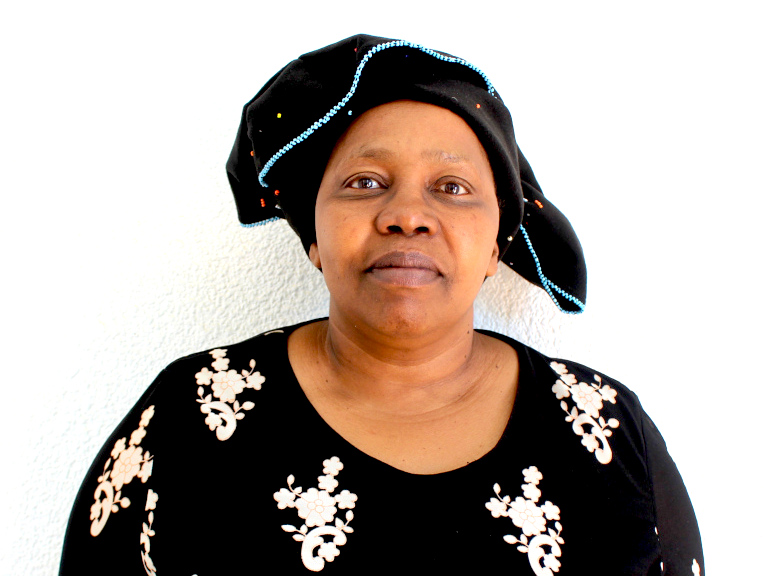 Cllr Victoria Vangiwe Hokwana is the Speaker of the Elundini Local Municipality(ELM) Council for term 2016-2021. She is the leader of all councillors of ELM. ELM has 34 councillors composed of 17 elected Ward Councillors allocated to 17 wards of ELM and 17 Proprotional Representative (PR) Councillors. Furthermore there  are 07 traditional leaders serving in council. The role of the Speaker's Office is to ensure the oversight, accountability, integrity, discipline of office and efficient running of council meetings. The key principle underlying the role of the Speaker are: 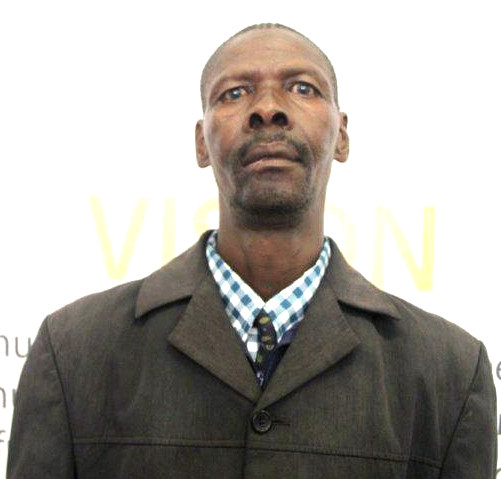 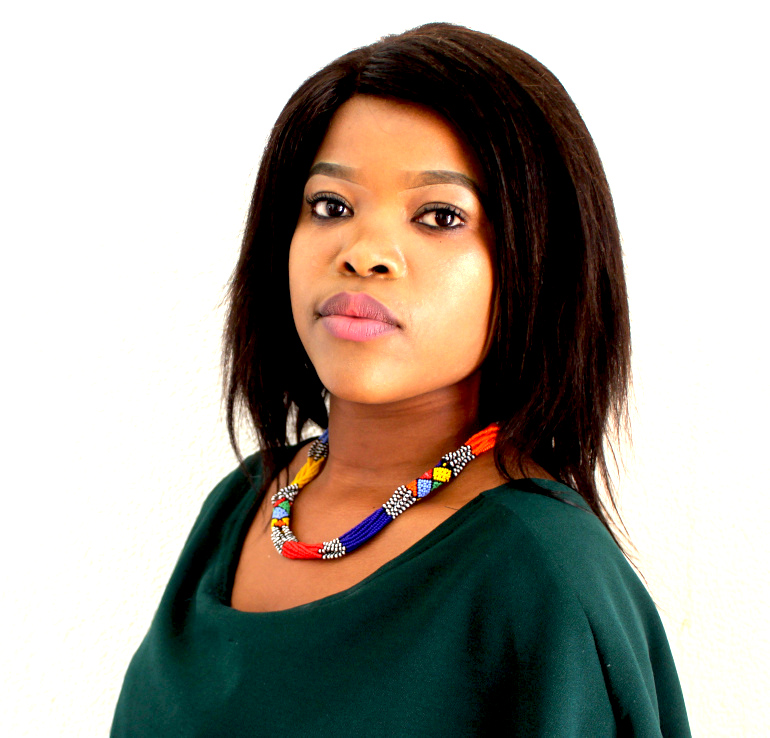 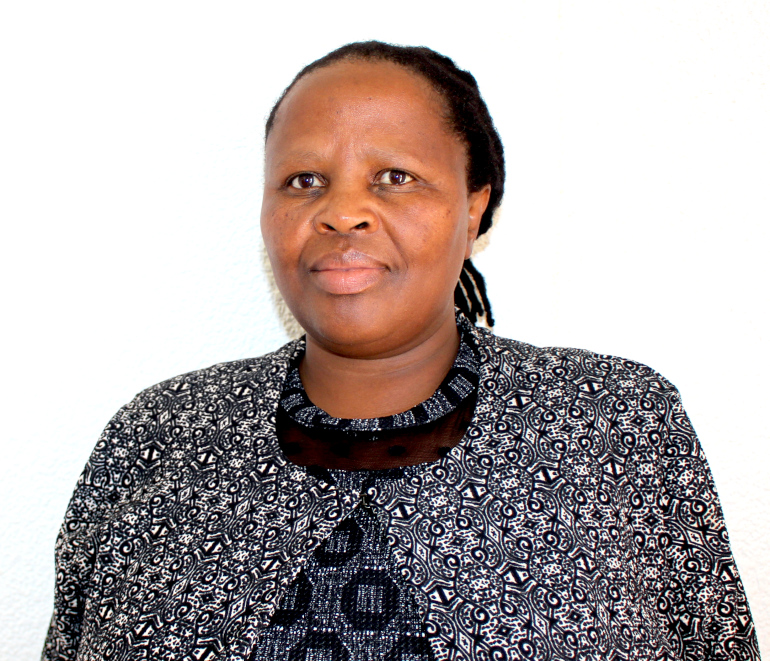 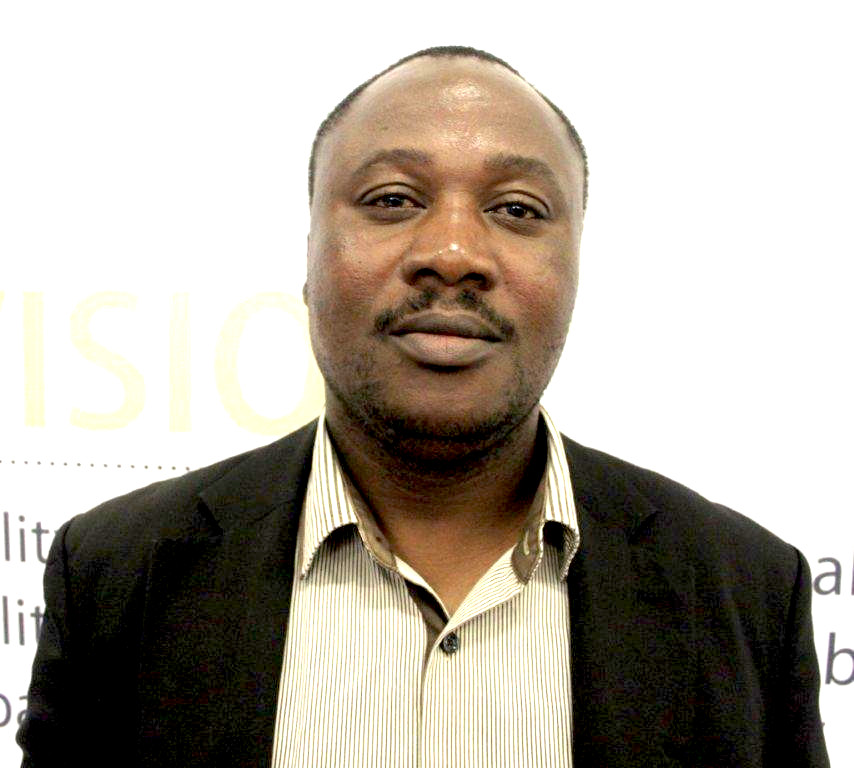 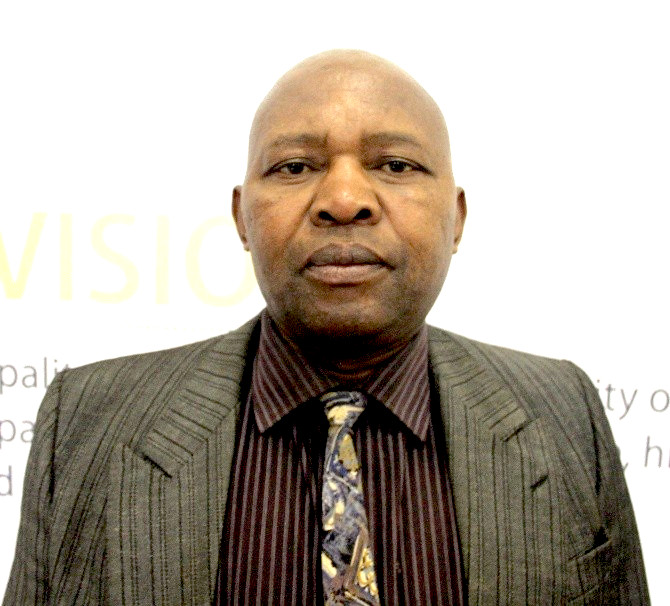 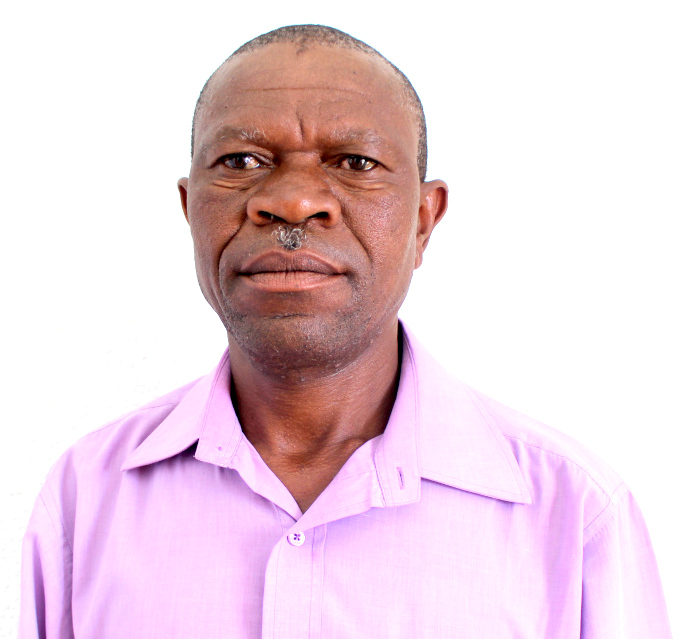