The Office of the Public Protector on whistle stop at ELM 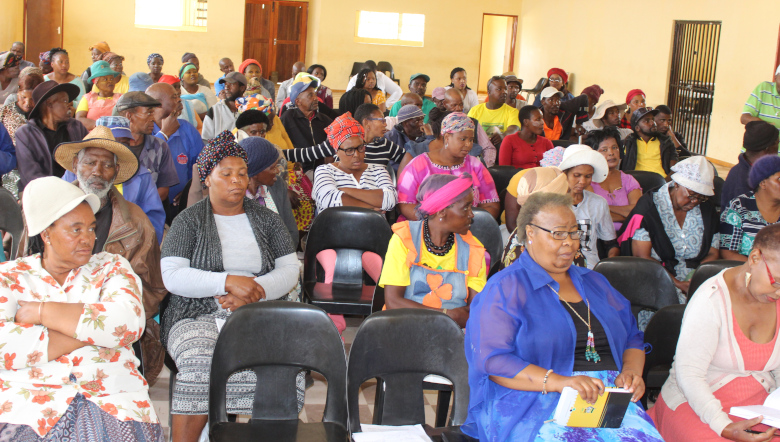 The office of the Public Protector made a whistle stop at Elundini Local Municipality in Ugie- Ntokozweni Community Hall on the 06th of November 2019. The theme of the gathering, “Bringing Public Protector Closer to the Community” resonated as the office created a platform for the community to articulate   their concerns and uproot challenges that they experience within their communities. On this day the hall was filled by community members that fully partook, expressing their views and concerns with conviction that their voices will be heard to improve their lives. People were empowered with detailed information of how this Chapter 9 office operates. The information covered the following points:-

The intention of the office was to bring itself closer to the community and to close a gap of access to services rendered by Public Protector’s office to the public at large.

The issues which were raised by the community of Ugie included the following :- (SAPS) lack of reliable police officers, Police Officers selling drugs, (Health) unavailability of the hospitals at Ugie, (SASSA) appearing of 4 dependents instead of one under one parent, bribery and nepotism etc. The office of the Public Protector promised the citizens of Ugie that the office is to return back with the relevant superiors for each complaint to address issues affecting his/ her department. It was also pointed out that some complaints can take longer depending on the nature of the case. 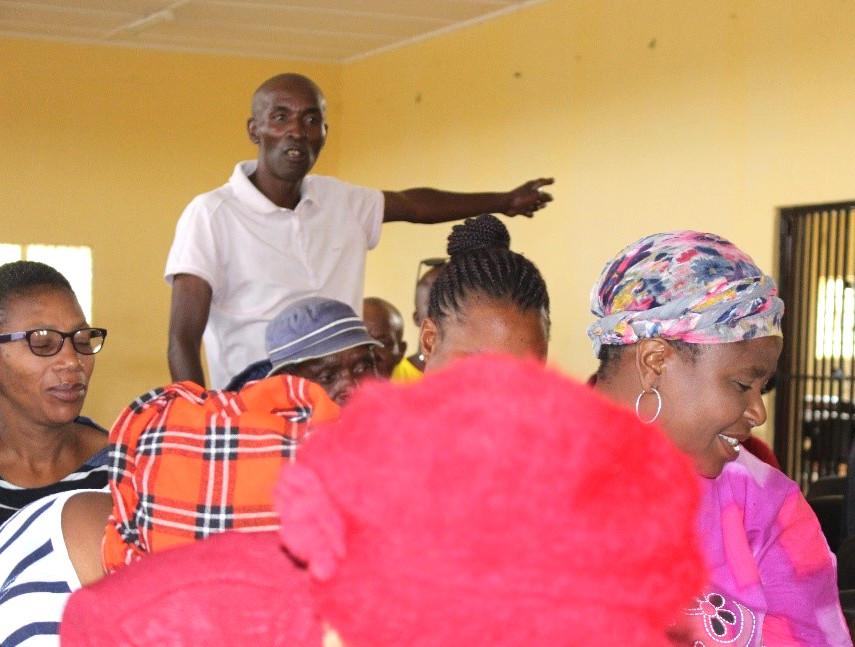 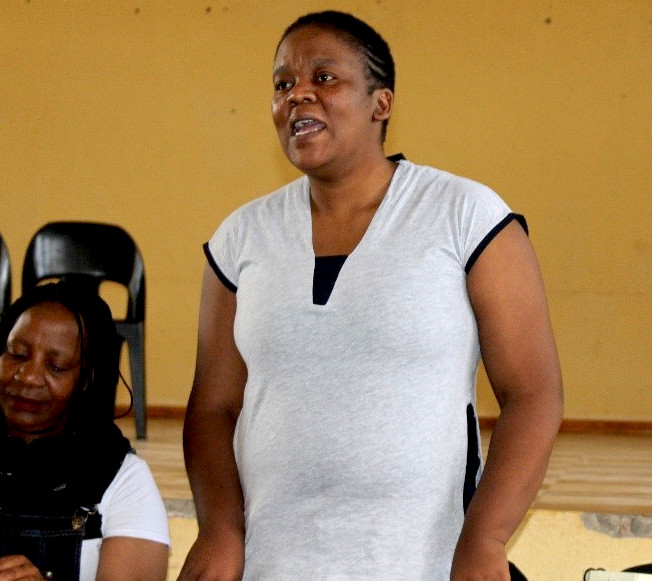 Unathi Nako, who represented the office on the day, responded to all the questions about the Public Protector in a modest way so that the responsibility of the office is understood by all. She pointed out that Public Protector is a high level, independent constitutional officer appointed on the basis of section 181(a) of the Constitution and vested with power under section 32 of the Constitution to investigate improper conduct or maladministration in state affair, report on that conduct and take appropriate remedial action.

The Public Protector investigate conduct in government, at any level. This includes national, provincial local government and state owned enterprises.
Investigations include maladministration, improper prejudice suffered by the complainant or another person as a result of abuse of power, corruption, improper dealing with respect to the public money and any person performing a public function can be investigated.

Community was informed that the Public Protector has 02 offices within the Province of the Eastern Cape and that they can send their letters of complaints to the following address:-

Fraud suspect Wisani Gybon Mogale appeared in the Mthatha Magistrate’s Court for a formal bail application on the 5th September 2019. He was granted R 5000.00 bail. The alleged fraudster is alleged to have defrauded three business people so far, extorting money under false pretence. He is facing a charge of fraud and Impersonating Elundini Local Municipality (ELM) manager.He is alleged to have conned bidders to the total amount of R230 000. He will appear again on the 24 October at Mthatha Magistrate’s Court.

This is a developing story …. 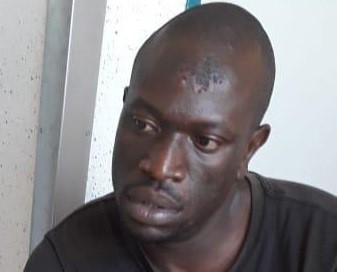 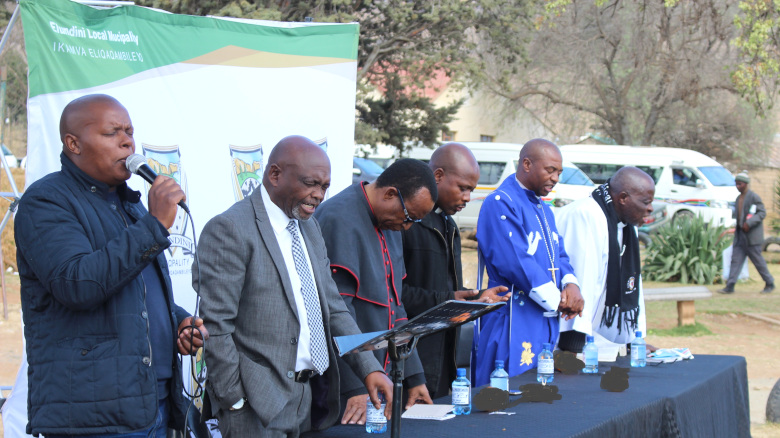 Elundini Local Municipality (ELM) women caucus together with the council of churches held a prayer session in Mount Fletcher on 12 August 2019 for the spate of accidents that have increasingly become habitual on the R56 route, domestic violence and ELM area respectively. This event coincided the Women’s Month celebration where women took a stand to protect their communities. It did not end there as the prayer session was followed by an awareness session steered through presentations by stakeholders. Such presentations were from Department of Education (DOE), South African Police Services (SAPS), Municipal Law Enforcement section and Elundini Council of churches painting a picture of what commonly causes these accidents. According to statistics presented by SAPS, the recurrent factor of drunk driving was the main cause especially by males.

On the other hand municipal Law Enforcement indicated that unlicensed drivers increase the number of accidents from time to time. Council of Churches pointed out that they not only appreciate the efforts of congregants but they, as church leaders will play more role in introducing awareness campaigns to combat social ills that affect the society at large.

The prayer was held in Mt Fletcher near R56 to Maclear and it lasted for two hours. According to the organizers, such events will be held periodically in future to pray for various societal ills.